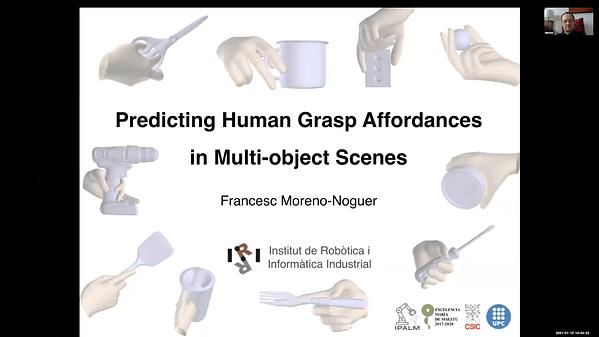 PaMMO - Perception and Modelling for Manipulation of Objects (WS22) 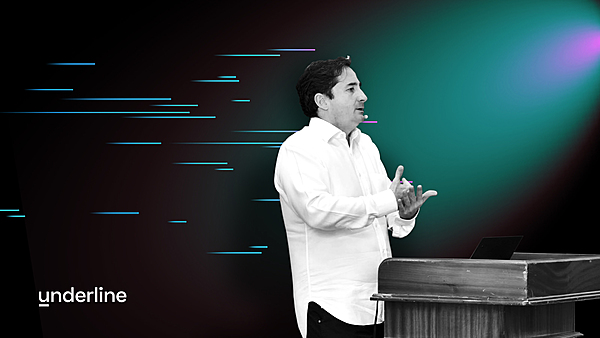 The pervasiveness of cameras and associated sensors is offering incredible opportunities to improve services and our quality of life, while however simultaneously posing important societal challenges. Enabling multimedia applications and services while protecting privacy is a major challenge that must be addressed to adapt to increased capabilities of classifiers and changing demands from users. In this talk I will cover new privacy preserving analytical frameworks for single and multimedia sensor data, such as images, videos, audio, as well as accelerometer and gyroscope data. Specifically, I will discuss as applications image sharing in social media, mobile-based health, and video capturing, and talk about desirable (and undesirable) inferences from various types of data. 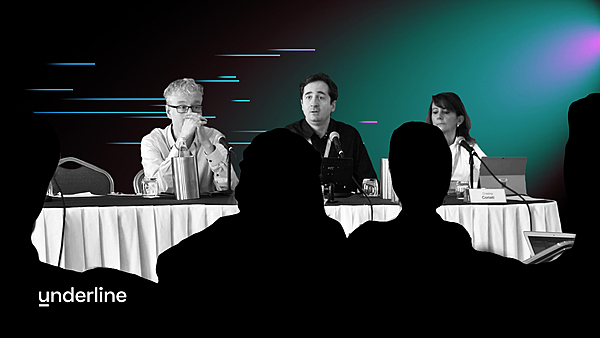 One of the challenging problems in digital image forensics is the capability to identify images that are captured by the same camera device. This knowledge can help forensic experts in gathering intelligence about suspects by analyzing digital images. In this paper, we propose a two-part network to quantify the likelihood that a given pair of images have the same source camera, and we evaluated it on the benchmark Dresden data set containing 1851 images from 31 different cameras. To the best of our knowledge, we are the first ones addressing the challenge of device-based image matching. Though the proposed approach is not yet forensics ready, our experiments show that this direction is worth pursuing, achieving at this moment 85 percent accuracy. This ongoing work is part of the EU-funded project 4NSEEK concerned with forensics against child sexual abuse.