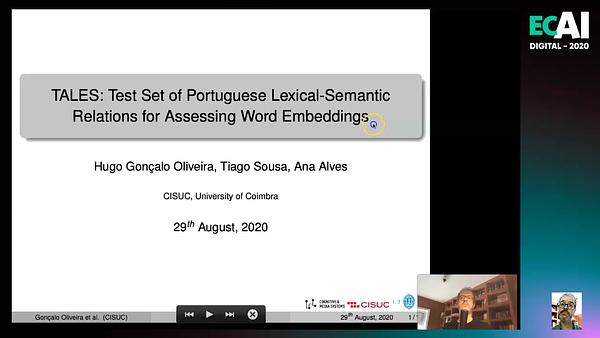 "Static word embeddings, like word2vec or GloVe, are often assessed when solving syntactic and semantic analogies. Among the latter, we are interested in relations that one would find in lexical-semantic knowledge bases like WordNet, also covered in analogy test sets for English. This paper describes the creation of a new test for assessing Portuguese word embeddings, dubbed TALES, with an exclusive focus on lexical-semantic relations, acquired from lexical resources in Portuguese. It further reports on the performance of methods previously used for solving analogies, with pre-trained Portuguese word embeddings, when applied to the created dataset, an experiment that revealed that TALES is challenging to solve. Results achieved are briefly discussed, with conclusions that may be useful for developing new approaches for this problem, possibly new embeddings, as well as future versions of TALES." 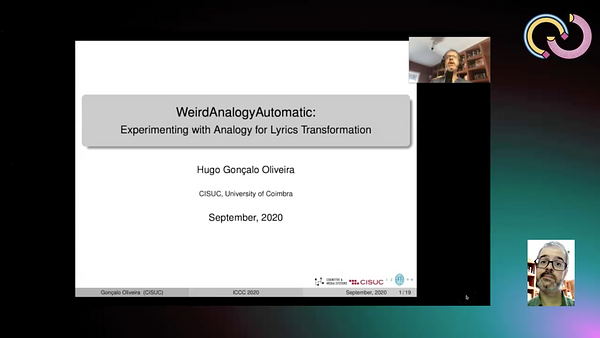 "This work is on the transformation of text relying mostly on a common analogy vector operation, computed in a distributional model, i.e., static word embeddings. Given a theme, original song lyrics have their words replaced by new ones, related to the new theme as the original words are to the original theme. As this is not enough for producing good lyrics, towards more coherent and singable text, constraints are gradually applied to the replacements. Human opinions confirmed that more balanced lyrics are obtained when there is a one-to-one mapping between original words and their replacement; only content words are replaced; and the replacement has the same part-of-speech and rhythm as the original word." 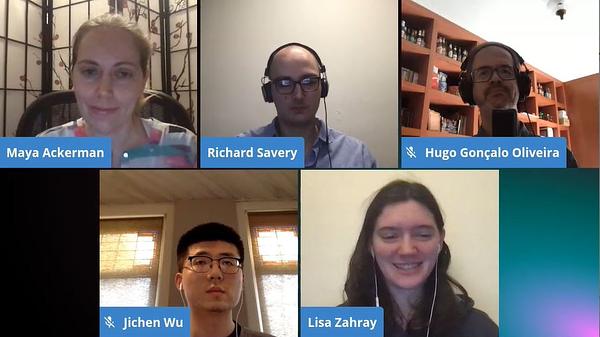