Automatic Dialect Adaptation in Finnish and its Effect on Perceived Creativity

We present a novel approach for adapting text written in standard Finnish to different dialects. We experiment with character level NMT models both by using a multi-dialectal and transfer learning approaches. The models are tested with over 20 different dialects. The results seem to favor transfer learning, although not strongly over the multi-dialectal approach. We study the influence dialectal adaptation has on perceived creativity of computer generated poetry. Our results suggest that the more the dialect deviates from the standard Finnish, the lower scores people tend to give on an existing evaluation metric. However, on a word association test, people associate creativity}and originality more with dialect and fluency more with standard Finnish. 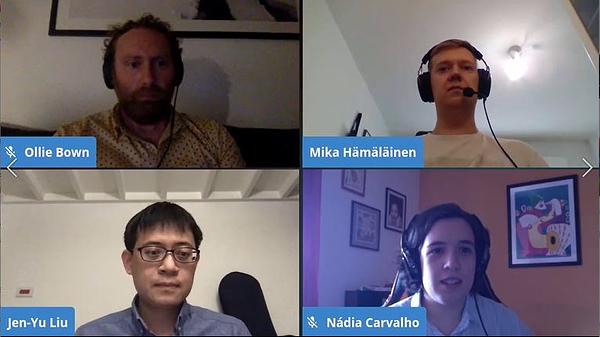