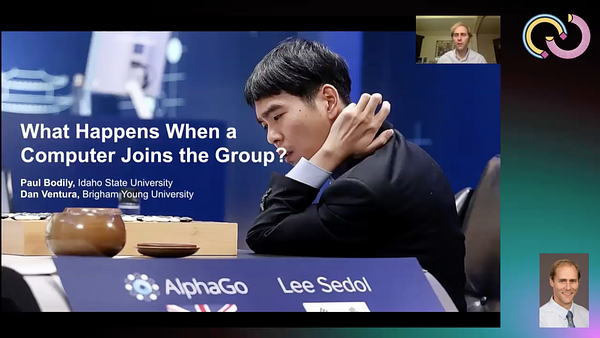 What Happens When a Computer Joins the Group? 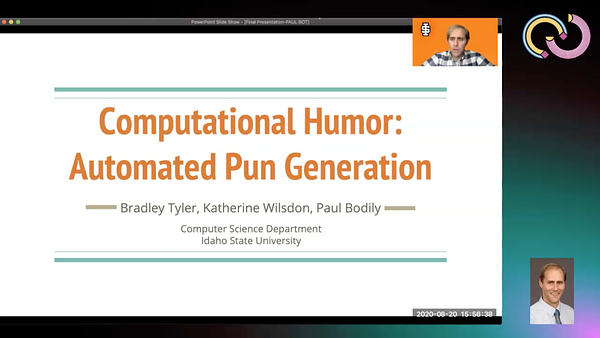 "Humor is incorporated into our daily interactions, but conceiving jokes ideas can be inherently difficult to produce spontaneously. The PAUL BOT system, “puns are usually lame but occasionally terrific”, includes features of the JAPE system by incorporating aspects of the SAD generator, templates, and sentence forms to automatically generate a pun (Ritchie 2003). A two-word database is composed of adjective-noun phrases that contain a homophone. The punchline to the pun is replacing a word in the two- word phrase with a homophone. A synonym is derived from the homophone, and a hypernym is chosen from the non- homophone word in the original phrase. The synonym and the hypernym are incorporated into a predetermined sentence structure to construct the question. Surveys were conducted to evaluate our artifacts produced by PAUL BOT in order to identify future improvements of the system. The creativity in the system is attributed to the novelty of the unique artifacts, the level of surprise, the typicality of the artifacts as classic puns, and the intentionality by providing the connection between the setup and punchline. This paper proposes the PAUL BOT system that incorporates the JAPE system to create puns in order to produce a humorous, creative system utilized for entertainment. Source: github.com/knw7x9/PunGenerator" 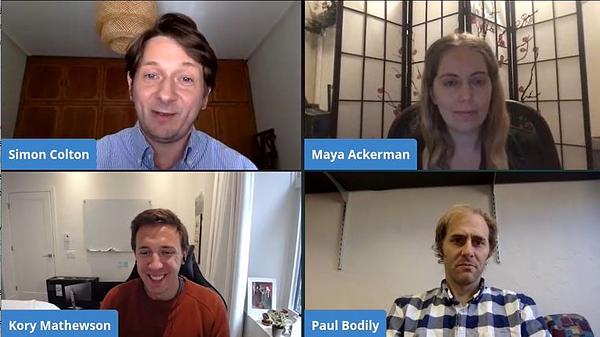