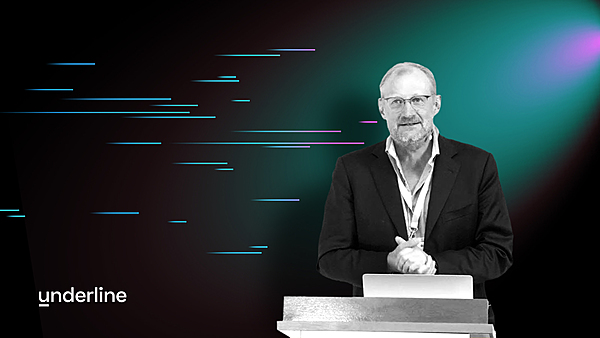 We are living in a time where the digital transformation of media has contributed to the ubiquitous dissemination of fake facts and a credibility crisis with news media. News are generated today differently, increasingly automating the process using machine intelligence, and news are generated by different actors, with social media enabling everyone, including malicious actors, to become the source of news. These developments have fuelled an inflation of fake news.

We will first review some of the key developments that affect today the space of news media. Then we turn our attention to the question of how we can address some of the problems using technology, in particular artificial intelligence. The first problem we consider will be news bias. We show that bias exists in various forms and outline methods to fight it. The second problem we consider will be fake news, in particular in the science domain. We will introduce our approach and platform for evaluating the quality of scientific news articles employing automated methods. These efforts are in our view critical in helping to reestablish trusted news channels and give citizen a chance to obtain truthful and unbiased information in the future.