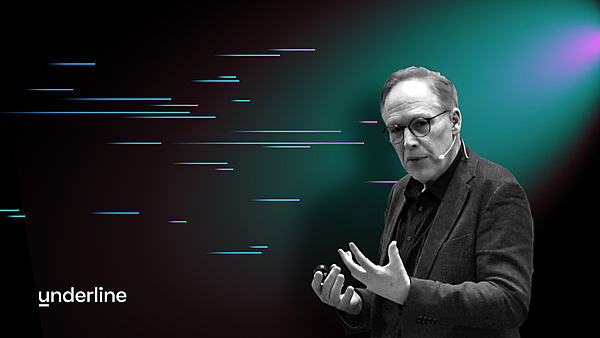 A 20-Year Roadmap for AI Research

I will summarize the findings of a recently completed, community-driven study to set research directions for AI Research for the next 20 years. Over 100 prominent AI researchers contributed to the study, which was sponsored by the US-based Computing Community Consortium (CCC), working with the National Science Foundation (NSF) and the Association for the Advancement of AI (AAAI). I co-chaired the study together with Yolanda Gil (Univ. of Southern California and AAAI President).